This past long weekend’s festivities have many of us still buzzing with excitement. The Civic Holiday saw one of the most magical Electric Islands to date, as 6,000 people made their way from the mainland to gather with friends and dance below the summer’s sun and vibrant, night sky. From the moment the gates opened until the very final note, the music rang out flawlessly! Toronto local and No.19 Co-founder Nitin kicked things off, setting the tone for German duo andhim. Despite being down one member, andhim commanded the stage with ease. Missing in action was Guy Gerber, but to the satisfaction of many, Toronto’s famed Kenny Glasgow of Art Department stepped in, throwing down an incredibly cool and funky house set. Gui Boratto made an impressive Electric Island debut, opening up the stage for German live-act sensation Paul Kalkbrenner, who effortlessly stole the show with his upbeat and interactive act. Yes, Monday August 1st was a memorable one! 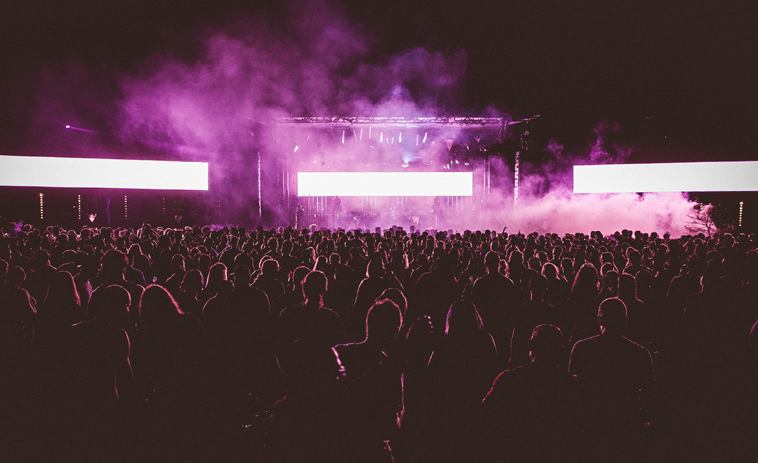 As always, both days will feature a range of sounds. Day 1 will hear lighter, bumping and sinfully, groovy techno with acts like Get Real: Claude VonStroke b2b Green Velvet to the heavier, dark baselines of techno maverick Nicole Moudaber. Dirtybird staple Justin Martin will dish out his signature twist of Hip-Hop inspired G-house, while Irishmen Biceplay down some deep, progressive chords and entrancing vocals. As the sun sets upon Day 1, there’s no time for slowing down! Day 2 is stacked with some of the biggest names on the global dance music stage.

Fatima Yamaha will make his Electric Island debut, wowing crowds with his blend of electronic pop. The big room, deep progressive sounds of artists like Guy J and live actÂme will be definite crowd pleasers. Changing the mood up will be a sought-after name among the techno community, the one and only Loco Dice. Not to mention, Innervisions’ boss Dixon will be there to take crowds on an unforgettable journey! We couldn’t think of a better way to bid Summer 2016 good-bye than a two day get-a-way on the lush, green island, surrounded by friends and astounding music.