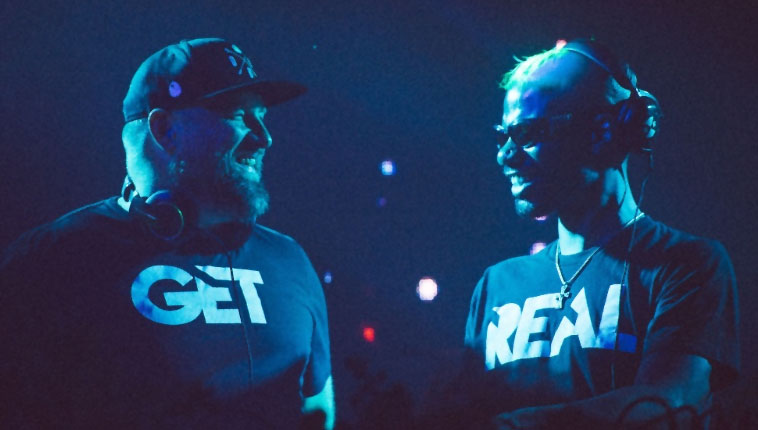 Day 1 of the season finale began with a mighty force, showcasing Toronto’s remarkably talented locals. With the sun shining high and blue skies ahead, you would have never suspected that September was upon us. Welcoming party-goers were city-wide favourites Alberto Jossue and Members Only on the decks. They set the tone for what was to be an astounding day as Belfast boys Bicep, Dirtybird icon Justin Martin, Queen of Techno Nicole Moudaber and House music legends Get Real: Claude Vonstroke & Green Velvet owned the stage, each with sizzling performances. Even as the sun sank low below the trees, and the distinct vibrant lazers began to dance across crowds, the air remained warm, luring patrons off the island and towards their after-parties. Day 1 may have come to a close, but many would return for an even more spectacular day 2. 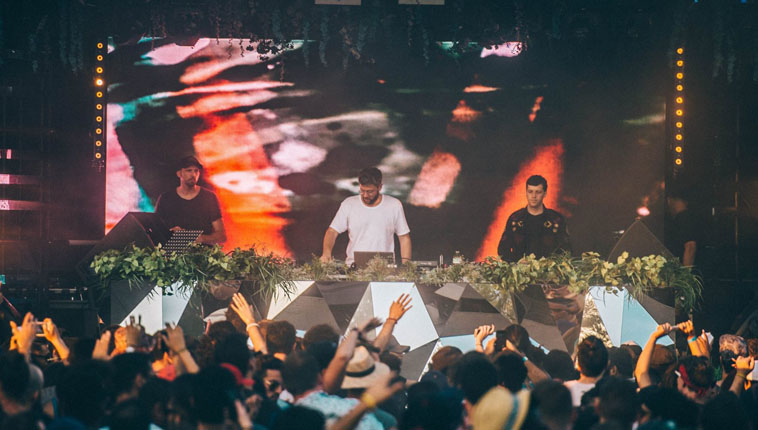 Again, Mother Nature gave us her blessings, as Monday brought intense sunshine. Toronto’s esteemed duo Night Vision, local House chief Simon Jain and Jamie Kidd heated up the dance floor with ease. Fatima Yamaha made an incredible island debut, drawing party-goers deeper onto the floor with his iconic synths melodies. Lost & Found label boss, Guy J demonstrated his hypnotic abilities, opening the stage for Âme. It was Frank Wiedemann (one half of Âme) who played a stunning set before welcoming fellow Innervisions boss Dixon to the stage. Closing the night off was Loco Dice, who brought the energy up one more notch with a sinfully, grimy techno set. A’las Electric Island 2016 had officially come to a close!