Rock and Roll Hall of Fame inductees and Grammy® Award winning band Metallica have announced a special concert to take place at The Opera House in Toronto on Tuesday, November 29th in celebration of the release of the band’s 10th studio album Hardwired…To Self-Destruct.

Fifth Members can visit the Metallica website to enter to win an opportunity to purchase up to two tickets per member as part of a special pre-sale that will begin on Wednesday, November 23rd between 9:00 – 10:00 AM local time. Fifth Member tickets will be specially priced at $25 each and all the proceeds will be donated to The Daily Bread Food Bank. Winners of the contest will be e-mailed a personal code on Tuesday, November 22nd with more details about how to purchase tickets to this exclusive show.

Non Fifth Members still have the chance to purchase up to two tickets per person on Wednesday, November 23rd at 11:00 AM local time at www.ticketmaster.ca for the price of $100 per ticket, again with all proceeds donated to The Daily Bread Food Bank. Collection bins will be on-site the night of the show and all attendees are encouraged to bring a donation of non-perishable food. 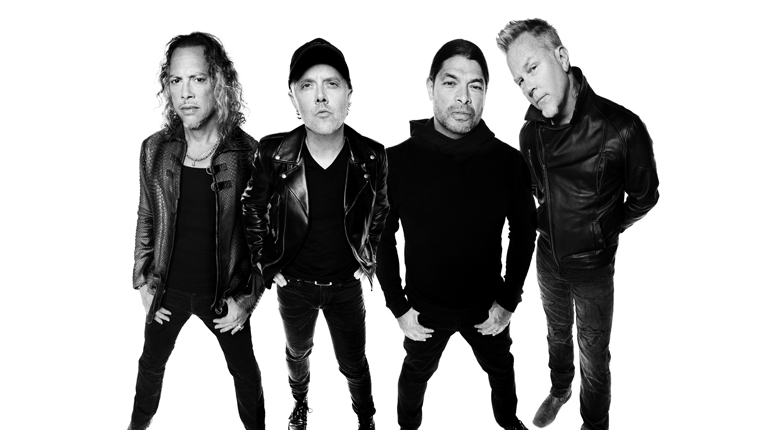 Hardwired…To Self-Destruct was released on November 18th on the band’s Blackened Recordings and is available in various configurations including: CD, Vinyl, Digital, Deluxe, and Deluxe Deluxe.

Will you be attending the concert?