YamChops is North America’s first and Canada’s only plant-based butcher shop. Some might say that’s an oxymoron, but they believe plant-based proteins can (and should) be a staple of any kitchen or diet. With production facilities in Toronto and Vancouver, YamChops is set to offer select franchise locations this Fall. Plans include 50 locations over the next four years. They are firmly rooted in one of the fastest growing categories (plant-based foods) and serves three of the fastest growing market segments (flexitarian, vegan, vegetarian). 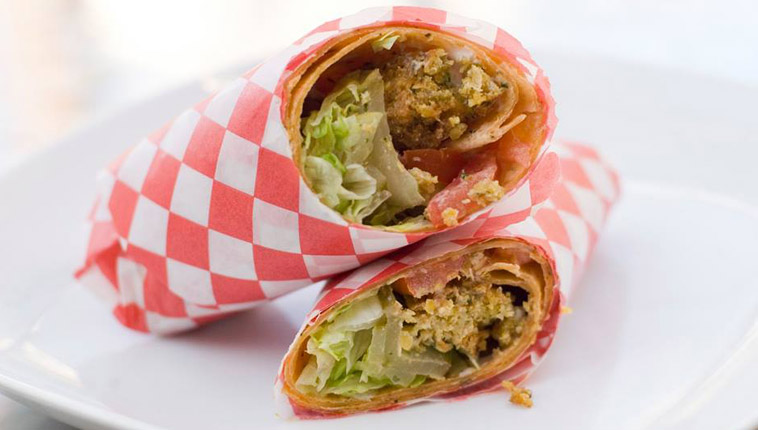 Since opening in June 2014 on College Street in Toronto, YamChops has been heralded as “one of the hottest food concepts to hit the market in decades” and has been featured on CBC Dragons’ Den, Toronto Life’s Best of Toronto, USA Today’s Top 10 Specialty Stores in Toronto, CBC TV, Radio Canada, One Green Planet, VegNews, CFRB, Breakfast Television, and many more. 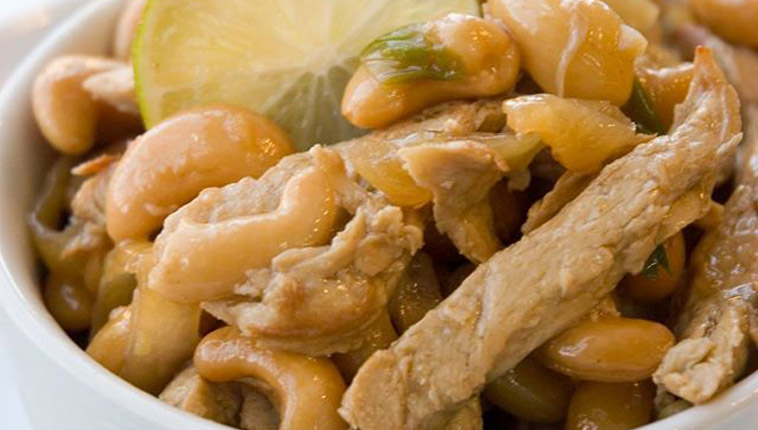 “The response to YamChops opening its doors has been humbling”, continues Abramson. “In addition to receiving amazing support from the media and Torontonians, YamChops has been flooded with requests to open additional locations across North America. It’s taken us two years to get to this point – and we’re finally ready!”