Air Canada today unveiled for its customers and employees, a bold new livery inspired by Canada for its entire fleet, elegant new uniforms for its employees, and a taste of some of the new onboard menu offerings that its customers can look forward to. 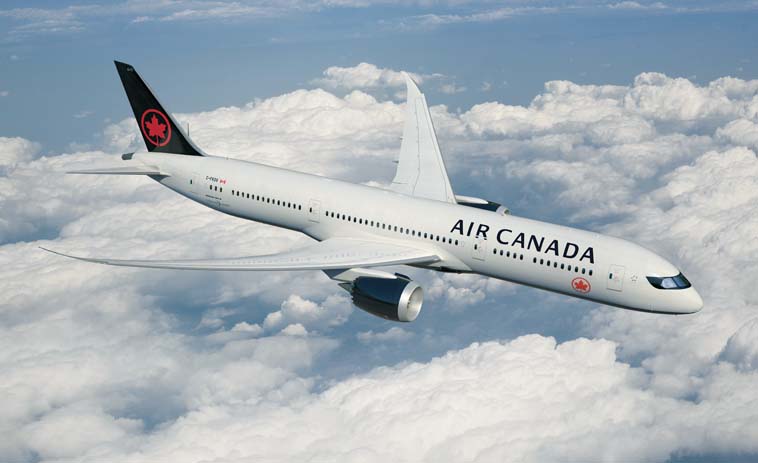 Air Canada’s fleet of 300 mainline and regional aircraft are being repainted in a bold black and white design that highlights its iconic red maple leaf encircled ensign, or “rondelle,” that returns to the tail of the flag carrier’s fleet after an absence of 24 years. Reflecting Canada’s vastness and contrasting seasons, with references to its wildlife and First Nations heritage, the new fleet livery was designed by international design firm Winkreative, headed by Canadian entrepreneur Tyler Brûlé. 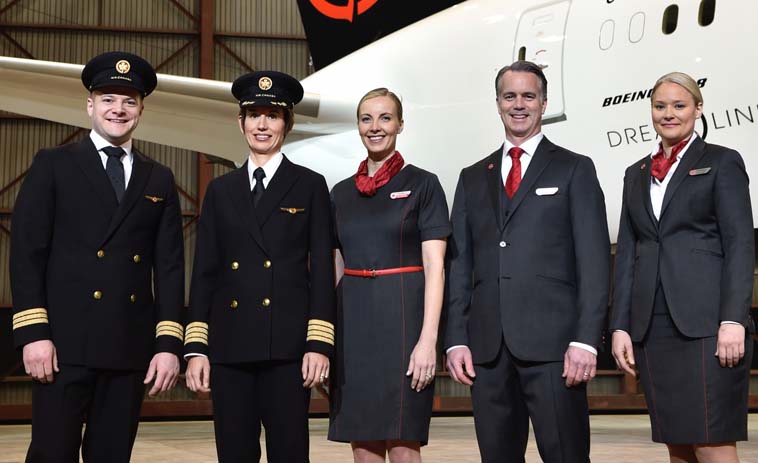 Air Canada continues to receive top honours, including being named the fastest growing brand among Canada’s largest companies and being recognized by Skytrax as the only Four Star international network carrier in North America. Air Canada, was also named in 2016 among Canada’s Top 100 Employers for a fourth year in a row.