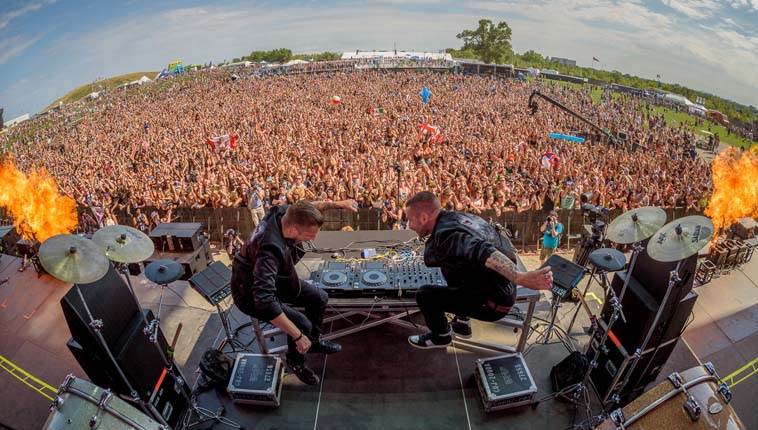 VELD Music Festival has one of the most unique lineups of the 2017 festival season. The main stage will see chart-topping artists like Future, Major Lazer and Tiësto, as well as Madeon, Tchami, and Robin Schulz. The second stage will feature talent like Tory Lanez, Migos, 24HRS and Borgore, while the third stage will host underground artists like Sasha & John Digweed and Mark Knight, as well as Nicole Moudaber.  Full line-up information is below, with more acts to be announced at a later date.

In order to accommodate the three stages, VELD will also be expanding the festival grounds, offering more on-site activations and activities to enhance the overall festival experience. 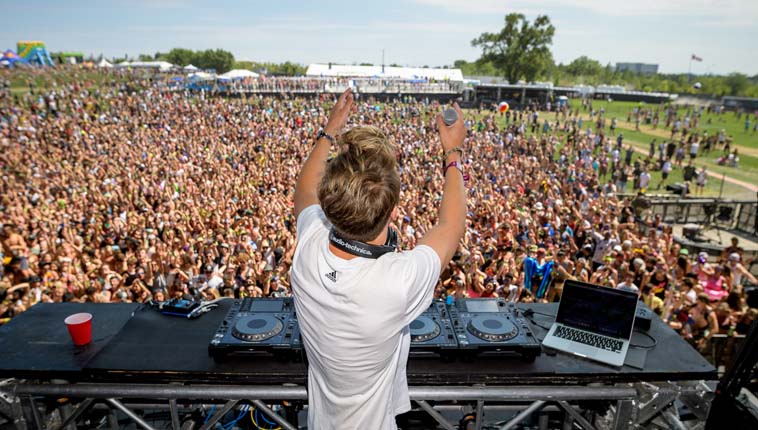 “This year’s lineup boasts the most diverse musical acts we’ve ever had,” says Talal Farsi, Music Director, INK Entertainment. “Our ability to offer music lovers greater choice and variety at the festival, combined with our dedication to creating the best-in-class guest experience through top-notch production, design and sightlines, will make VELD 2017 the best yet.” 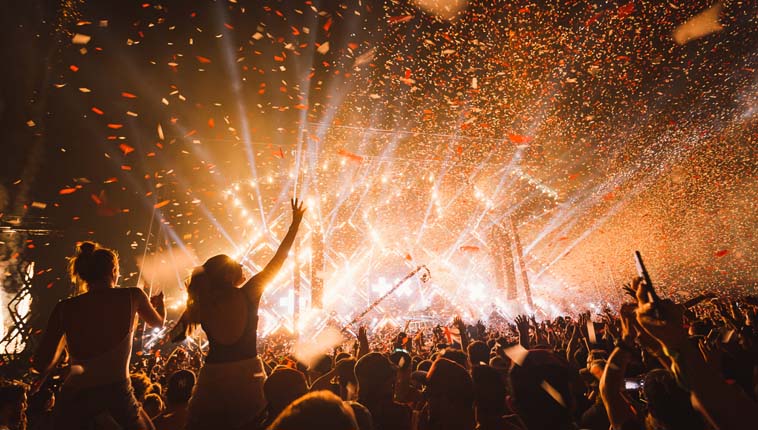 VELD is proud to announce Sony Xperia, Virgin Radio and iHeartRadio as new corporate sponsors for 2017.

Will you be attending VELD Music Festival this year?