Underground Chef Company and McCain Foods have teamed up to present a national eight-city chef battle tour series discovering the best in food and culinary talent. BATTLEAPPS kicked off in Toronto with the next battle coming up in London, Ontario on January 23rd – participating cities include: Kelowna, Hamilton, Halifax, Montreal, Saskatoon, and Edmonton. Chefs and consumers alike will join to eat, drink and cheer on their local favourites. 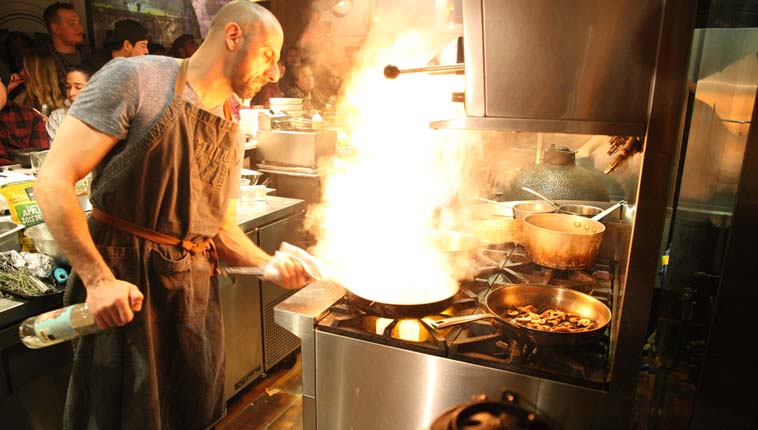 BATTLEAPPS kicked off in Toronto with a bang – three amazing chefs went head to head and put their skills to test, all taking home cash prizes. Each battle is designed to challenge two participating chefs from each city to create three dishes using secret ingredients from McCain Foods along with showcasing the best of local products in the respective cities, presenting a new dish every 20 minutes to a panel of brilliant judges. The winners will be awarded in cash, given exposure from both McCain and Underground Company Co., with the audience getting an opportunity to witness the excitement and action of a live chef battle. 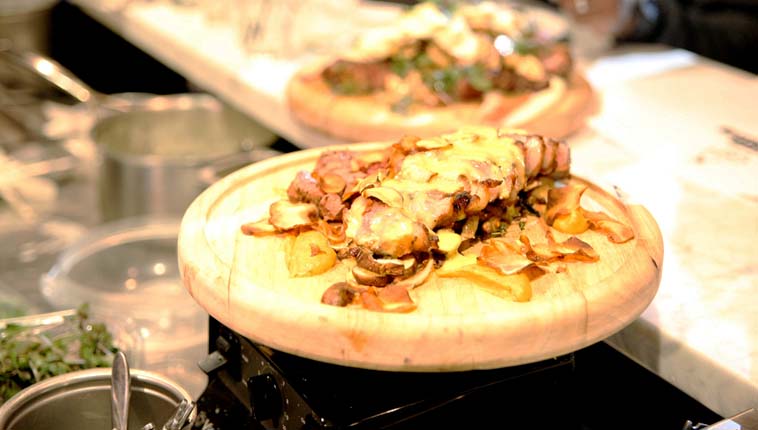 WHO: Chefs to be determined with a local call out – stay tuned!

WHEN: Monday January 23, 2017 **dates may be flexible due to restaurant